Arising from a large, bright green, thick rosette of sword-like leaves up to 1.5m long, erect flowering stem 3 to 7 m tall.  This stem bears a large, dense, spectacular head of fleshy, red, trumpet-shaped flowers.  Gymea Lily’s flower, which is borne in early spring, is colossal, frequently being over 40cm wide, while individual flowers, from the tightly clustered head, are each 6cm long, and protected by bracts of a deeper red colour.  Even the six long stamens, richly coated with their green pollen, stand upright, prominent and elevated, rising high above the petals.

A stunning member of the Agavaceae family, it is one of the most beautiful and striking plants, and quite untypical of the other trees and shrubs that grow in its habitat along the New South Wales coast north from Wollongong.

The other common names associated with it bear witness to the extraordinary presence the Gymea Lily commands, as well as reflecting its size, appearance and distribution: Giant Lily, Flame Lily, Spear Lily and Illawarra Lily.  Gymea was an Aboriginal name for this plant while the botanic name of its genus, Doryanthese, is a composite of two Greek words: doratos, meaning spear, and anthos, meaning flower.  Excelsa is derived from the Latin excelcus, meaning high, lofty and exceptional.“

Gymea Lily allows a person to draw from its powerful energy and attain the strength to be who they are, and do what they have to do.  It enables them to achieve and fulfil their highest destiny, to find what gives them passion, to do what really makes them sing.  It is a remedy for those who are willing to lead an extraordinary life, flying high like an eagle, as opposed to living trapped in the numbing mediocrity and mindlessness of consesnus reality.  It is very easy to allow your life to drift along in relative comfort and ease, with pleasurable distractions to fill your time, without ever questioning your own society’s views and beliefs.

If you are different from others in your views and beliefs or are very successful in your like, the Gymea Lily gives you strength to stay in that position and not be affected or pulled down by negative projections from those around you, or from those who may know of you.  Gymea Lily helps you to stay strong and focused on what you know you have to do with such single-minded purposefulness that you are not worried about what other people think of you or how they are judging you. In Australia we have what is known as the ‘Tall Poppy Syndrome’, something that stems back to this country’s Anglo-Saxon origins.  The syndrome describes the perverse pleasure, even celebration, our culture indulges when a prominent or successful person appears to fail or fall.  Success does not seem to be easily acknowledged, celebrated or even fully accepted in this culture, certainly in sharp contest to a country like the United States.

The Gymea Lily is also beneficial for those people whose personalities are very extrovert or from those who can be very dominating and charismatic, and used to getting their own way. These people are often natural leaders who find it quite easy to take control of a situation, and make split second decisions.  The Gymea Lily Essence tempers them somewhat, allowing them to consider if it is appropriate, or in fact necessary, for them to take charge.  It also helps them to be a bit more aware of other people, not just riding roughshod over them, and to realise that these others have a real need to contribute in their own way, even if it is sometimes not very dynamic or efficient.  Its purpose is to break down barriers of fear and trepidation that an individual has of powerful people, and help reconcile them to those who have power over them.

The flowering stems and roots were roasted and eaten by Aborigines.  The plant is common around sheltered sandstone slopes.  Gymea Lilies may not flower each year but can be seen in profusion after a bushfire. 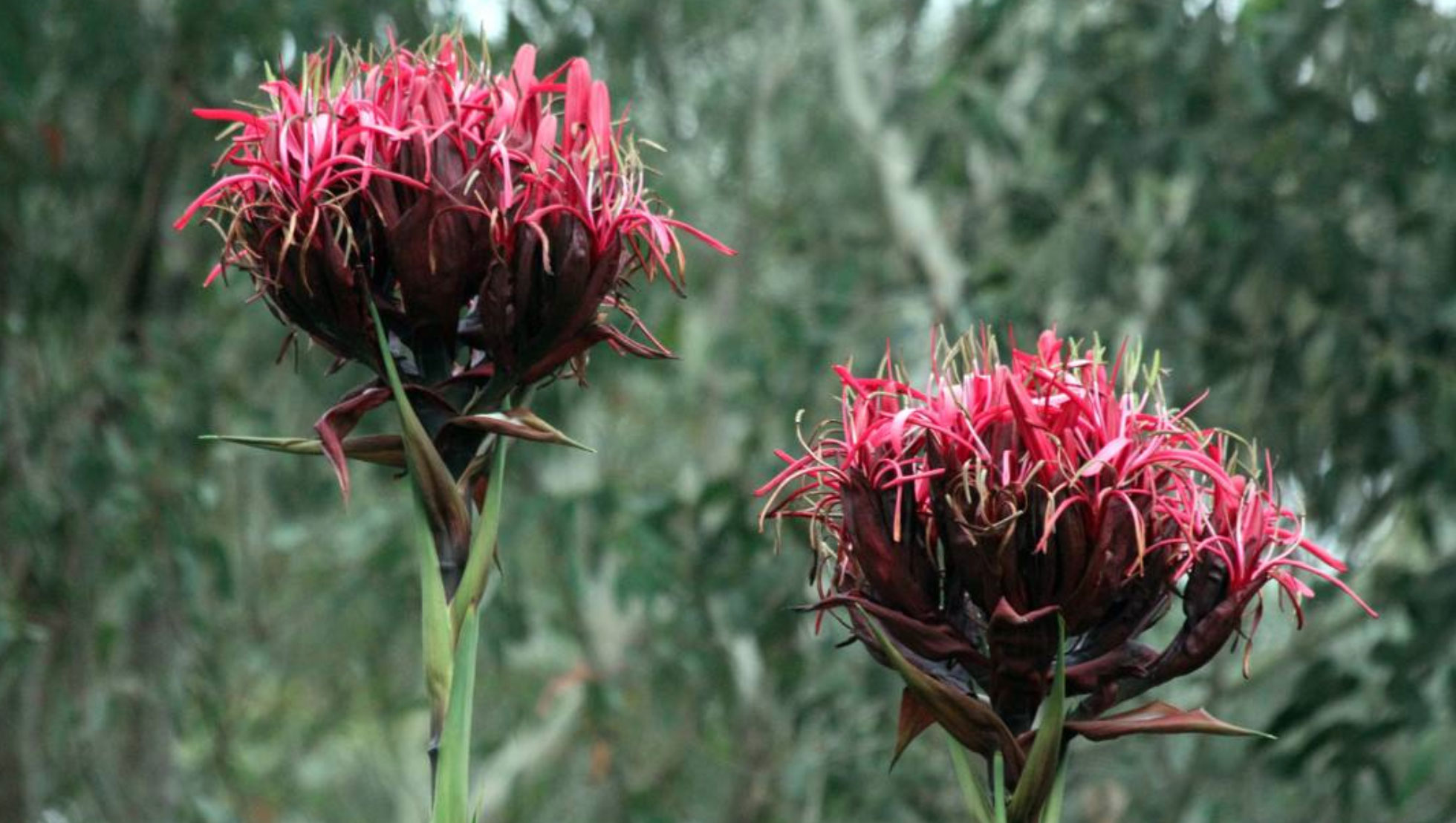 Telehealth extended to 31.12.21 we have vacancies for telehealth for adults at the moment. ... See MoreSee Less
View on Facebook
· Share

When this happens, it's usually because the owner only shared it with a small group of people, changed who can see it or it's been deleted.
View on Facebook
· Share

When this happens, it's usually because the owner only shared it with a small group of people, changed who can see it or it's been deleted.
View on Facebook
· Share

Two new useful apps that can also be used to prove your COVID-19 category for immunization www.myhealthrecord.gov.au/for-you-your-family/howtos/view-your-record-using-app ... See MoreSee Less

View your record using an app 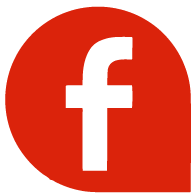